Mauritius is located in the Indian Ocean between Reunion in the west and Rodrigues Island in the east.

The island is known for its paradisiac beaches of fine sand. It must be said that they are protected by a barrier coral reef that is virtually around the island. It is an ideal destination for sea lovers, especially as the temperature of the sea oscillates between 22 ° C and 27 ° C according to the season! In addition, in terms of accommodation, you will have the choice between several  hotels, guest houses and villas for rent in Mauritius.

Before you leave, it is always good to learn about the country in which you are going even if you do not remember all the numbers. We will keep in mind the practical information that may be useful on site (how to call, time difference, etc.).

Here is some information that will be useful to get to know Mauritius before your departure. 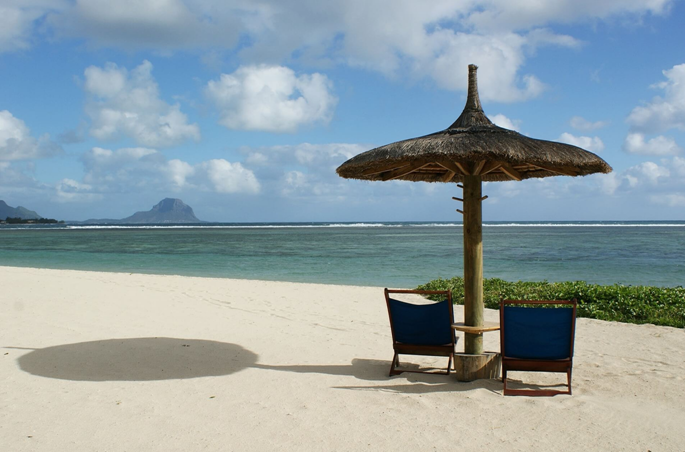 All the info below have been obtained through Wikipedia.

Area: 2,040 km2 including Rodrigues Island and small islands around Mauritius.

Government: Democratic state based on the Westminster model. The President is the Head of State but it is the Prime Minister and his cabinet who hold the constitutional powers.

Density of the population: 697 inhabitants / km2.

Life expectancy: 78 years for women and 71 years for men.

The time difference compared to metropolitan France is + 3h in winter and + 2h in summer.

The time difference is therefore not important which allows to be in shape from the arrival and return also. The flights are often done at night, which makes it possible to not feel the jet lag.

To enter Mauritius, you need a valid passport after the date of return to France and a return ticket. On arrival, you must give the address of the place where you have planned to stay during your stay.

You can stay in Mauritius 3 months maximum with a simple passport. If you want to stay longer, you will need to apply for Visa.

That of the tropical regions of the southern hemisphere, with seasons reversed compared to Europe:

The austral summer, humid and hot (from November to April: 22 ° C at night, 30 ° C and more during the day, heavy precipitation in the form of short showers, humidity rate of 80%).

Winter, less hot and less humid (from June to September: 17 ° C at night, 24 ° C during the day), sweet and mild inter-season in October, November and May.

Cyclonic period from December to April but not very likely to be hit directly. Heat always bearable thanks to the trade winds.

High season from October to December and from January to April.

Mid season in August and September.

Low season in June and July.

Hope this helped you get a better overview of the Mauritius before your holidays. If you’re looking for a hassle-free way of visiting the island, consider getting in touch with Smartvillas They are known to be among the top villa rental agencies in Mauritius and provide a wide range of additional services that will make your stay a unique one.

VIEW ALL POSTS BY admin

Backpack sizes are typically expressed in liters (i.e., the volume they can contain). You’ll notice that travel packs sometimes have this number in their product name. Thinking in liters might not be totally intuitive, so here are my 2 cents on some of the common sizes: There are a ton of fabrics and materials out […]

We as a whole realize baby swings are a helpful spot to pop your baby in at home to continue ahead with things, however, shouldn’t something be said about when you are away from home? All things considered, fortunately, there are baby swings accessible that are little and reduced enough to take going with you. […]